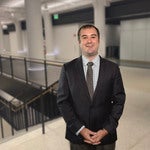 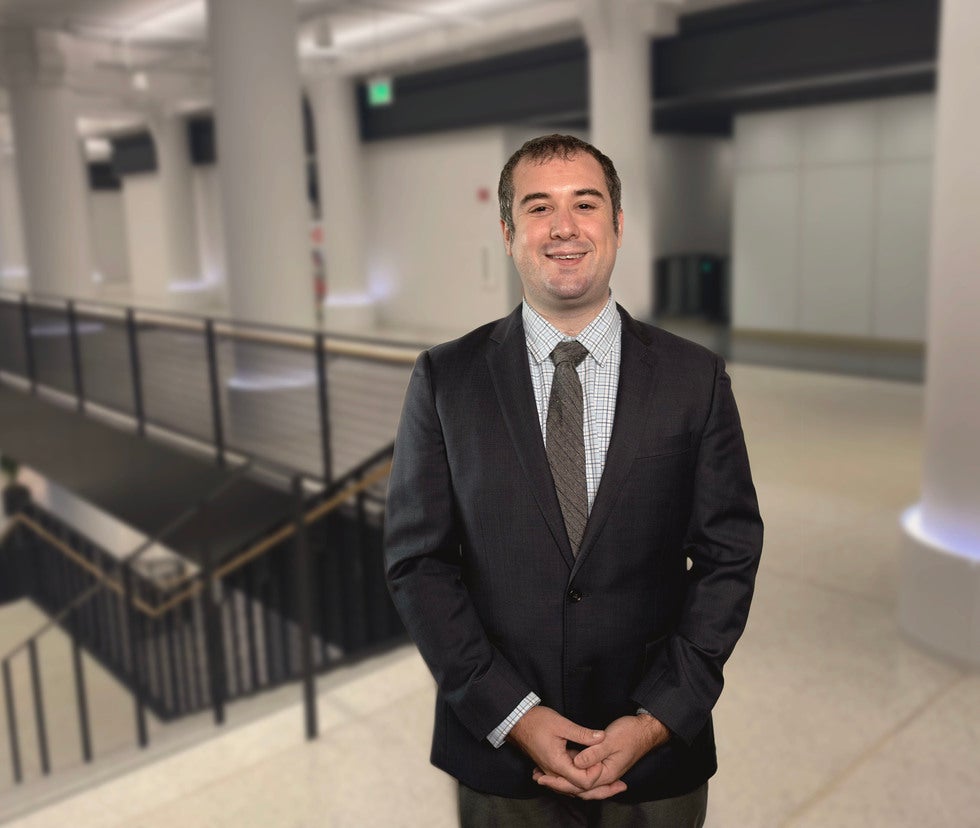 In his spare time, Justin runs long-distance races, including completing the Twin Cities Loony Challenge every year since 2014 (and cursing at himself every time). Justin is also an avid hockey player, having learned to skate at age three. Since North Central College did not have an ice-hockey team, he captained the Cardinals' roller-hockey team prior to moving to Minnesota. He currently captains an A-tier ice-hockey team in the Adult Hockey Association.

Thank you for contacting us. We will get back to you shortly.

Please complete all required fields below.

No matter where you are in your process, we'll help you understand the role of IP in your business. After all, tomorrow belongs to the people who prepare for it today.